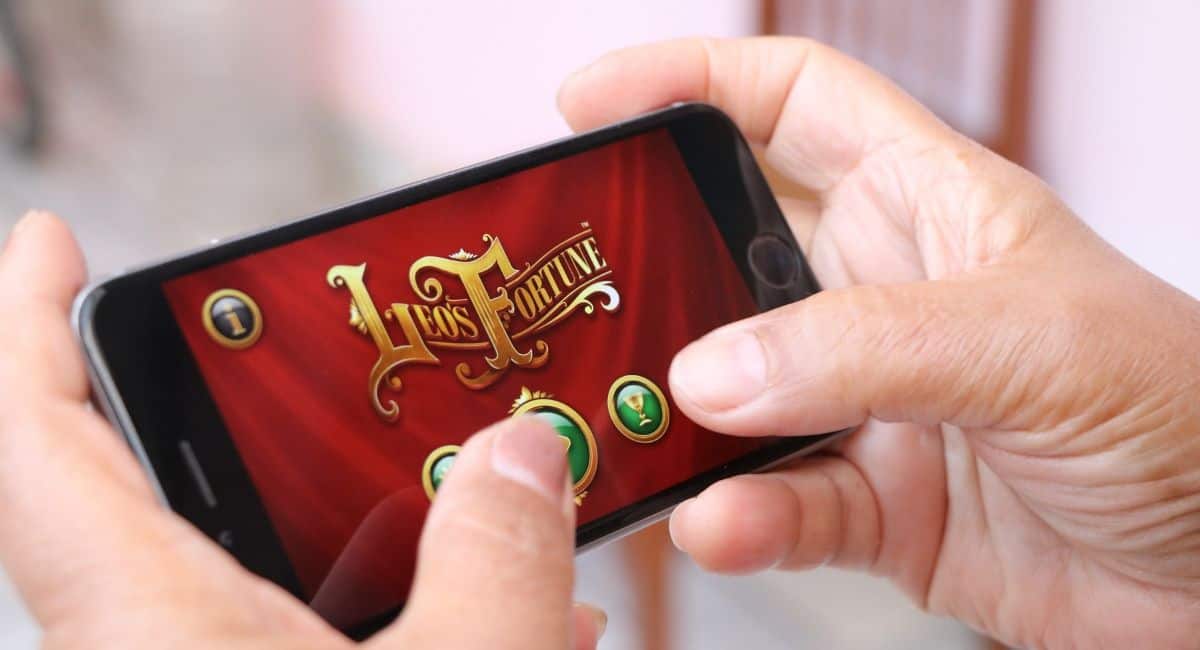 The staff, when assembled, presents the appearance of a cylindrical rod of 5’3 to 5’5 feet in length with a bulge on its superior end. It has Asgardian runes carved on its surface.

The Staff affects whoever touches it, or even part of it, providing him or her with temporary superhuman strength by means of an adrenal surge, rooted on the wielder’s darkest emotions and memories.

A side effect of its use is an uncontrolled rage that remains even decades after the contact has been broken.

The original owner of the Staff, AsgardianElliot Randolph, broke it in three pieces and hid them around the Earth, preventing anyone from finding it. Unfortunately in 1546 Randolph slips up and revealed the location of the fragments in the form of the following rhymes and clues.

South of the water,

North of the hill

a halo of stones

East of the river,

buried in Earth with

the bones of the dead.

Hinting the catacombs beneath the Divino Niño chapel in Seville, Spain.

Referring to a small church in Dublin, Ireland.

After Agent Coulson’s team retrieved all three parts, the whole Staff was ostensibly destroyed via The Slingshot, but was instead kept at The Fridge. During The Uprising, it was stolen by Hydra agent Grant Ward, who had previously come in contact with the Staff in 1×08 The Well